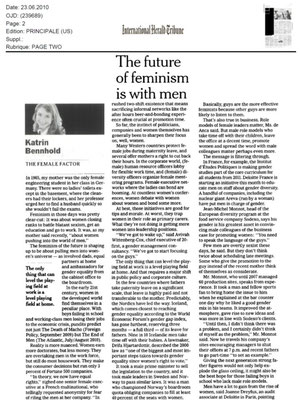 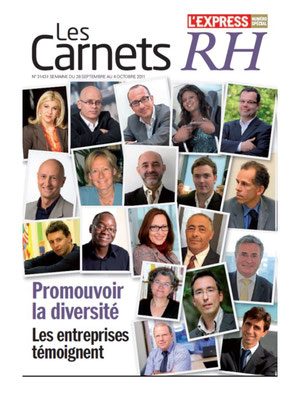 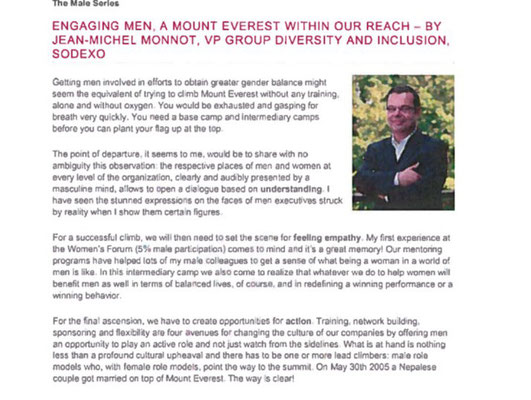 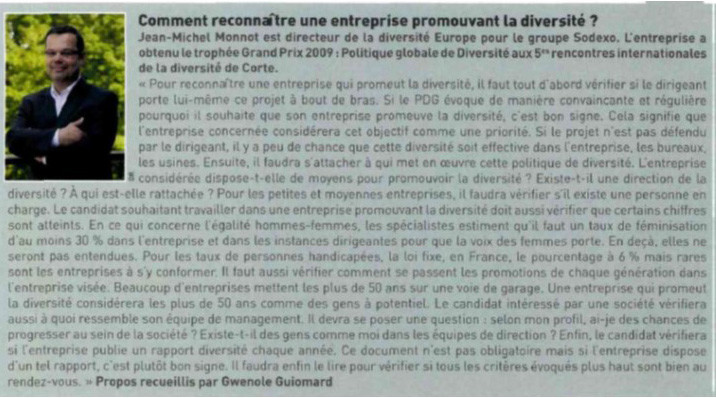 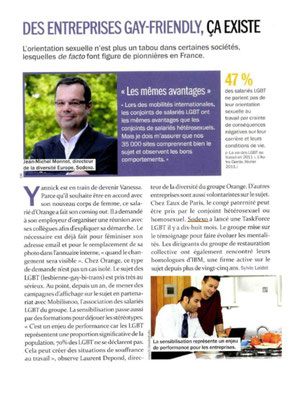 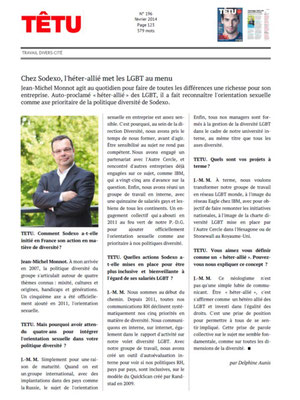 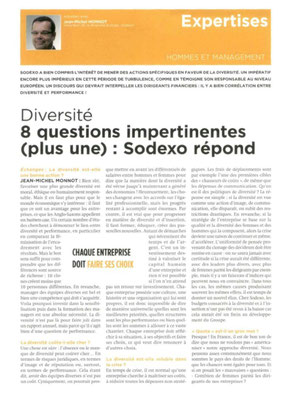 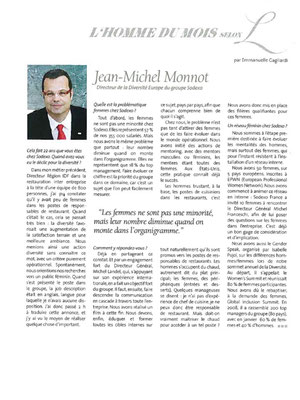 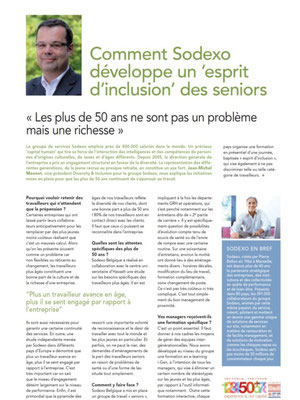 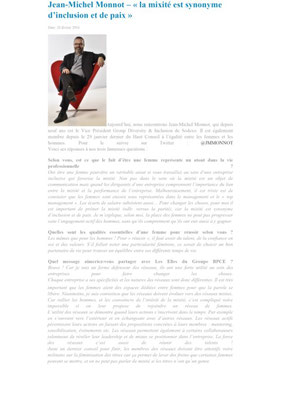 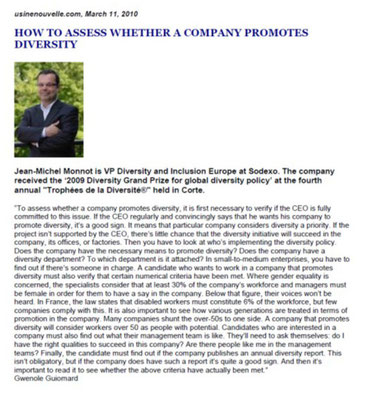 One thing is certain: the absence or lack of diversity can be costly for companies on several levels, such as legal risks, image problems, and most importantly, performance issues. That said, diverse teams don’t actually cost anything. One could even (cynically) focus on the differences between the wages of male and female employees if you want to make the point that the approach to diversity thus far has actually generated savings! Fortunately, things are changing with the introduction of agreements over professional equality, but there’s still a very long way to go. And, progressing in diversity issues and inclusion requires training, education, and bridge building. All these initiatives take time and money. But this investment valorizes the company’s staff and nothing is possible if there’s no return on investment. Each company has its unique corporate culture, history, and organization, so it’s impossible to make generalizations about a company’s highest priorities, which structures have the greatest performance, or the sums that need to be allotted to this vast project. Each company needs to reflect on its particular situation and objectives and then make an informed choice, which will necessarily mean having to abandon other choices.